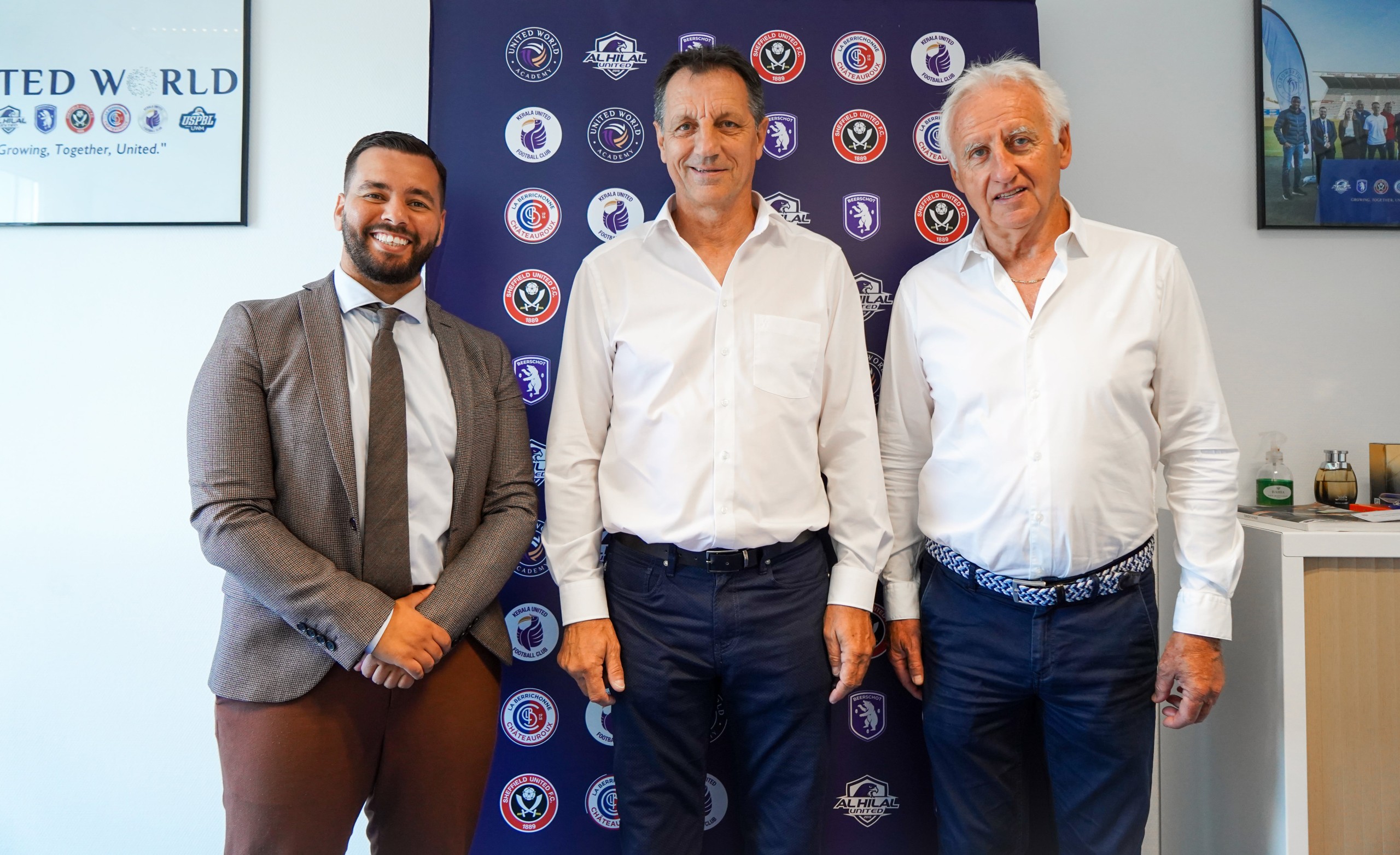 Mr. Bijotat did play for multiple clubs throughout his career where he won the French league (1982) and French Cup (1985) during his time at AS Monaco.

During his international career with the French National Team, he won the Gold Medal at the Olympic Games in 1984.

Throughout his coaching career he worked at multiple French clubs including RC Lens, AC Ajaccio, FC Sochaux, LB Châteauroux, FC Metz and managed the professional academy of AS Monaco for 2 years.

Mr. Bijotat has decided to join the ranks of UWA management to unleash the potential of United World Academy players. 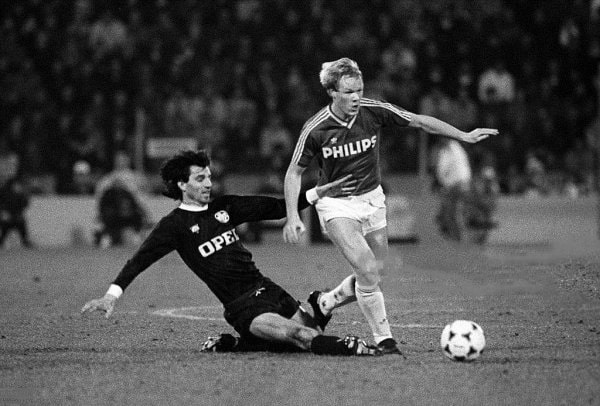 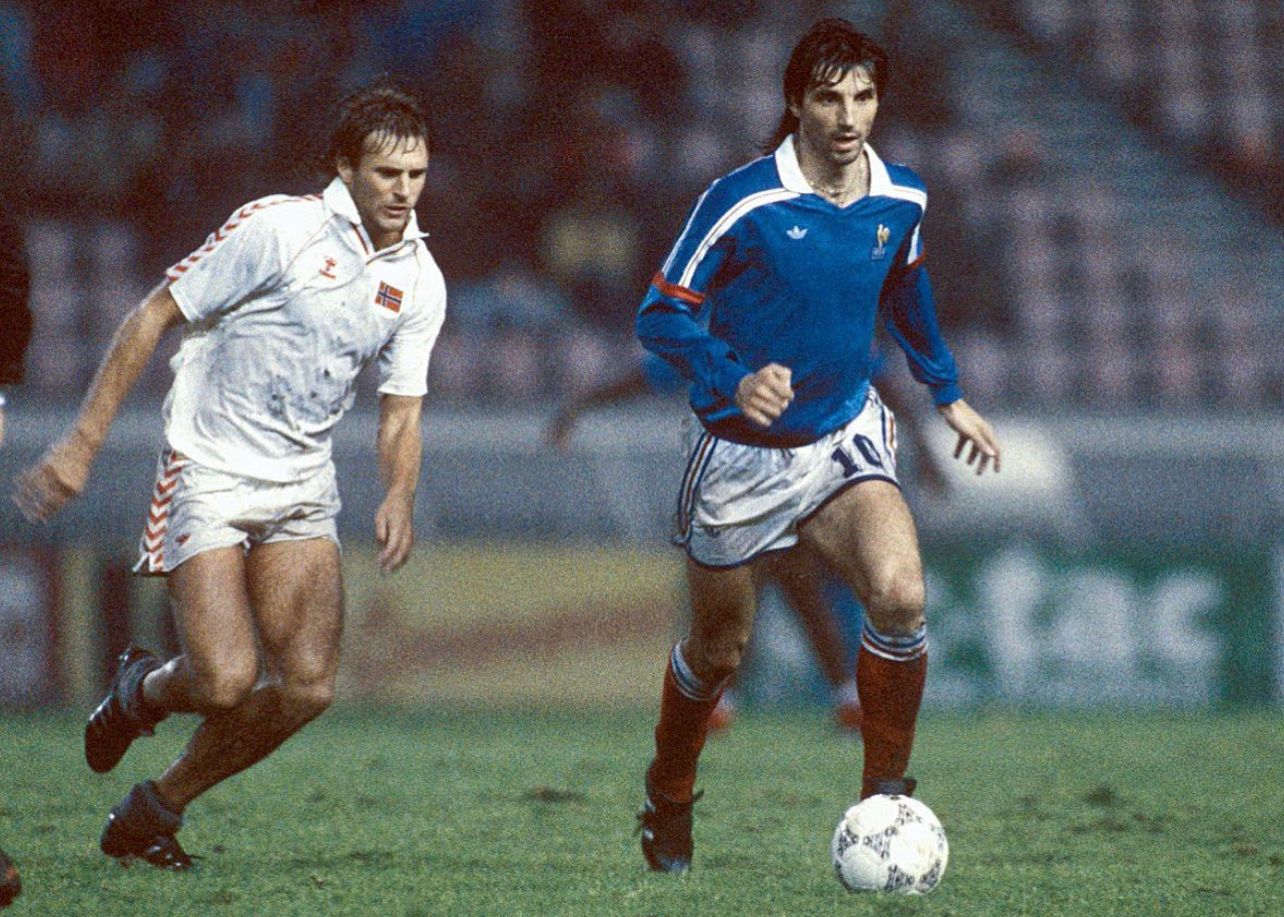 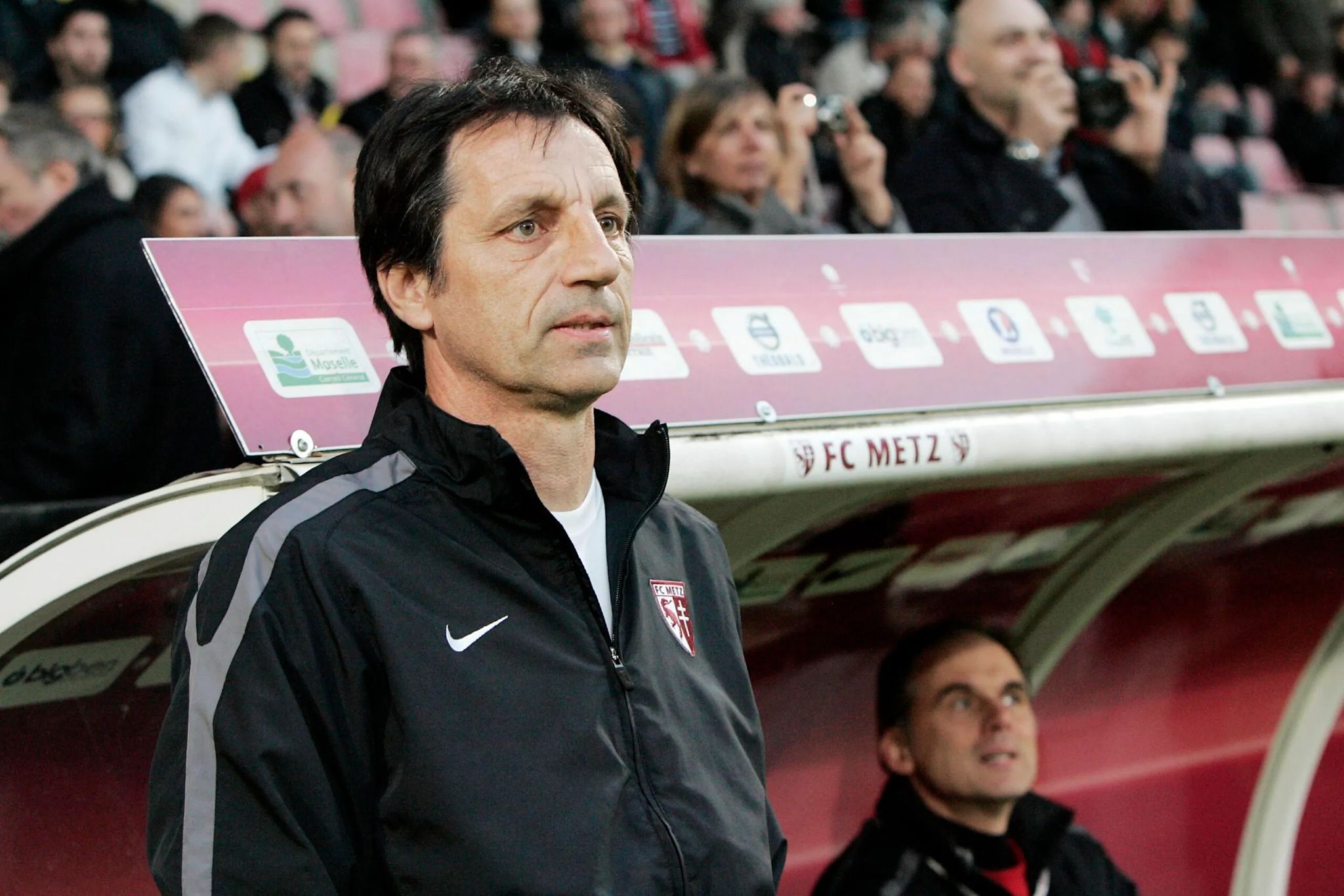 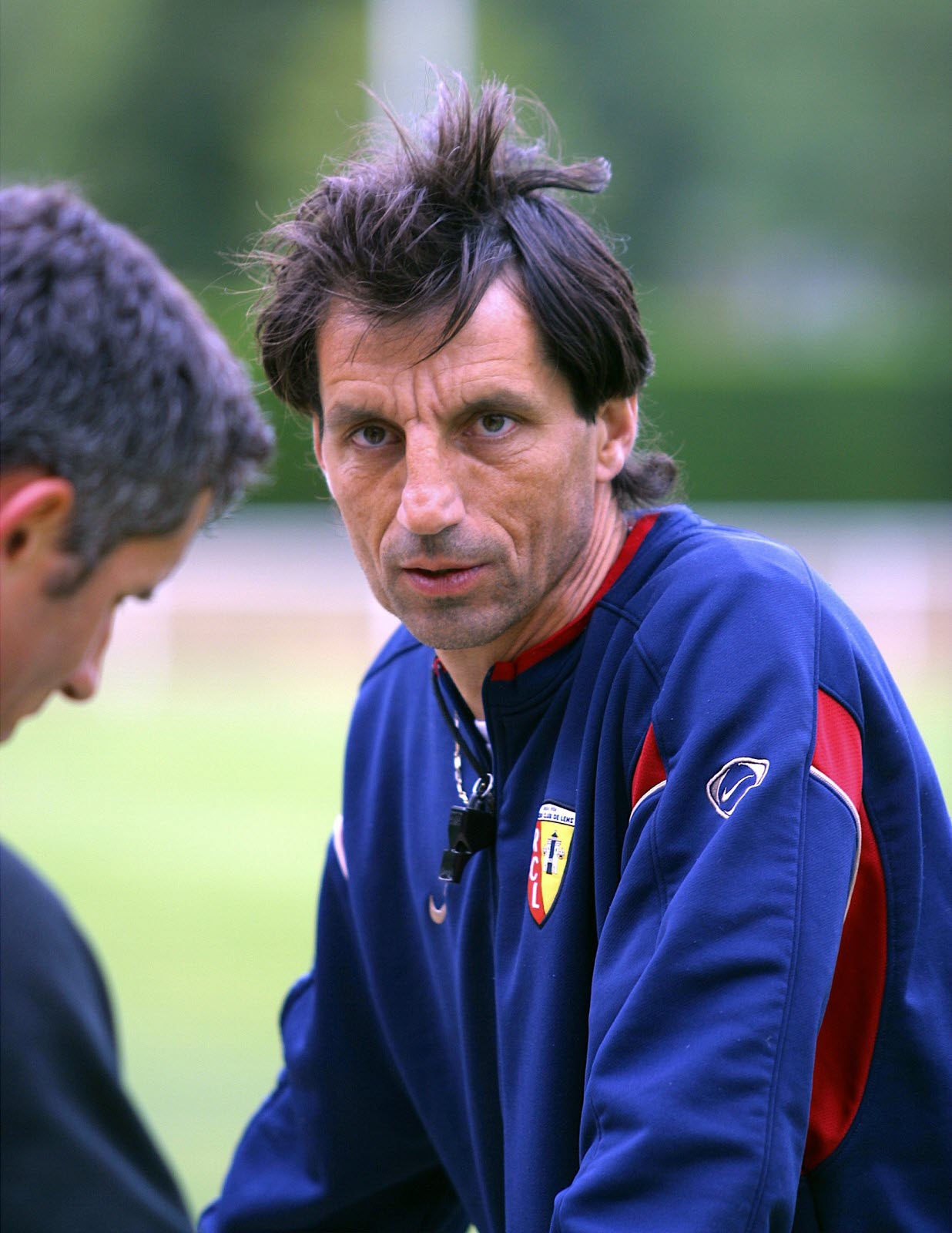