This week our French partner La Berrichonne de Chateauroux has announced  the hiring of Mathieu Chabert as the new Head Coach.

A former professional goalkeeper, Mathieu Chabert (42) already has two promotions to Ligue 2 as a manager. The first with AS Béziers, in 2018, finishing runner-up. The second, with SC Bastia, which he managed to move up twice in a row, from National 2 to Ligue 2.

His arrival is accompanied by another new coach who will take the assistant position: Karim Mokeddem. This young coach was part of the staff of the Bourg-en-Bresse club last season: he finished 4th there, five points from second place for his first year on the bench in Burgundy

We look forward to seeing this new team bring glory and success to our “Blue and Red”. 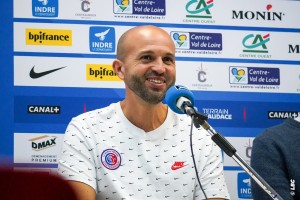 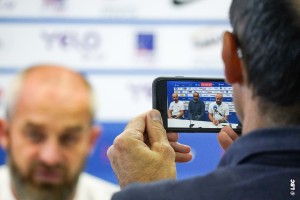 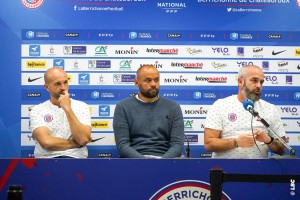 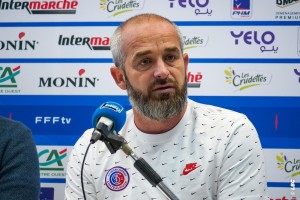