Early this week our Belgian partner Beerschot has announced  the hiring of Argentinian Javier Torrente as the Head Coach.

Greg Vanderidt (51 years old, Assistant Manager, Belgium): Greg has joined the Club from Rupel Boom. He was the Head Coach of the Brickmakers since 2018 and can speak Dutch, French, English and Spanish fluently.

Frank Magerman (43 years old, Assistant Manager, Belgium): Frank Magerman, who was a player and youth coach at Beerschot, has joined the staff as a permanent assistant. He did end his active playing career at Kiel in 2014. He had been present at the relaunch of Beerschot-Wilrijk in 2013, as well. He then became a trainer at the Beerschot Youth Academy.

Diego Torrente (49 years old, Video Analyst, Argentine): Javier Torrente brings along his brother Diego as the Video Analyst who held the same position in the coaching staff of Marcelo Bielsa for six years.

They will form the new staff together with Head of Performance Pieter Jacobs, goalkeeper trainer Patrick Nys and video analyst Gregory De Grauwe.

We look forward to seeing this new team bring glory and success to Beerschot. 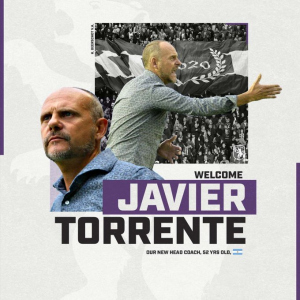 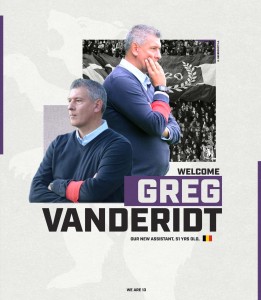 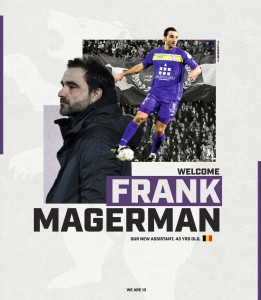 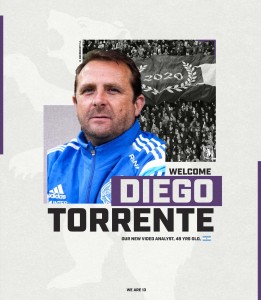